Request a quote @ www.sunriseshuttle.com
We provide passenger transportation including service between airports, cruise ports, and other door-to-door car service.

Sunrise Shuttle was excellent. They were at our house on time to pick us up for the airport. The man was polite and a good driver. On our return trip, our flight was early and the driver was waiting for us. The driver checked our flight and knew to be there early. We really appreciated that. Thank y... See More

Very prompt and professional. More reliable than ap shuttle because there just aren't that many drivers available in the Sacramento area.

We had an early morning flight and Sunrise Shuttle Service Delivered! Thank you! I will recommend you to all family and friends.

They were prompt, friendly and flexible.

These guess are great . Love them being easy going and helpful while getting me to my destination on time .

My flight to SMF was hours late, and arrive after midnight. The sunrise shuttle driver who was tracking my flight was waiting to pick me up. I was impressed

They are friendly, on time, flexible and reliable. Excellent value for the cost.

Keith suggests you use Sunrise Shuttle

Sunrise Shuttle gave excellent customer service both in making a reservation and in using the ride service to Sacramento Airport. They were very helpful, car was clean and on time and the overall experience was a pleasure. Thank you, Sunrise Shuttle!

Easy, professional and on time, I can’t ask for more than that.

Zane was my driver with Sunrise Shuttle. He was prompt, professional, and a great driver. I was picked up in a very nice and clean vehicle which I was impressed with. This was the best shuttle experience I have had and really look forward to using Sunrise again when I need to get to the airport whic... See More

Melissa had a great experience with Sunrise Shuttle

Our flight to Maui required my party (2 adults and 3 kids with 10 bags and a car seat) to be at SMF by 6 a.m. Our reservation was confirmed at booking and reconfirmed with a text days before departure. Zane picked us up at just past 5:30 a.m., loaded up our bags and had us on the road quickly. We go... See More

Sunrise Shuttle got a great recommendation by Sameer

My driver was on time, clean car and drove safely. Much appreciated!

I had an early morning pick up, driver was right on time! Great service, I will use again.

The service was awesome

Sunrise Shuttle makes traveling a breeze! Reservation was promptly made, communication was clear, and service was reliable. Customer service was exceptional. The driver arrived early and let me know where he was located just as the flight landed. I arrived at my destination on time for several critical meetings. I left my ear buds in the shuttle and the driver was kind enough to take it back to the office where they went out of their way to shop it back to me. It was carefully wrapped in bubble wrap and had already arrived by the time I got home from my business trip. I highly recommend Sunrise Shuttle for all your travel and transportation needs.

Great driver, most polite, patient and professional. My flight changed time twice and Pete was on top of it!!! He is definitely an asset to your company Thank you Miss Rose

Best shuttle service ever! Zane (the owner and manager) arranged for the pick-up and drop-off of my large family party of 9 to and from the Sacramento Metro airport. I made an early reservation and was notified the day before to confirm. I did not have to contact them---and that's a big deal for me. We had two babies in our party and he offered car seats for our convenience, again without my asking. Sunrise Shuttle moved my entire party, baggage, strollers, two car seats and all, in one swift and comfortable ride to the airport via a Mercedes Sprinter. Tommy was our driver to the airport and he was even 15 minutes early for our pick-up! His pleasant and happy demeanor was well received. Coming back home, our flight was severely delayed so we took a separate airline, which didn't arrive back in Sacramento until nearly 4 hours later. (BTW, Zane messaged me the day before to confirm pick-up---again without me calling first). Zane was very understanding and told me "no problem," he would personally pick us up and get us home. Although our party got off the plane in Terminal B, our luggage was delivered to Terminal A, (long story). But Zane was very patient with the hectic pick-up and drove us safely home. My party was tired and rattled by the mess at the airport and Zane made us feel relaxed and calm. When I went to tip him he told me it was too much, but I insisted. (It really wasn't that much considering all he did for us). To top it off, Sunrise Shuttle also has the best prices on the internet. I will only use their services in the future. If they aren't available I will drive myself as nobody will live up to the bar this company has set for me and my family. Thank you, Sunrise Shuttle!

Customer service is beyond GREAT! My wife and I recently reserved a shuttle for a conference to Napa. We decided not to attend the conference secondary to concerns about the surge in Covid-19 cases. Zane explained to me that there "typically" is a $20 cancellation fee (which I understand). He said however, that based on our circumstances he did not want to charge us the $20. He ASKED "IF IT WOULD BE OK" if he charged us 5% to cover his credit card fee. We paid $7 instead of $20. Thank you Zane! We don't get to the Sacramento area often, but if we need a shuttle I will call Sunrise Shuttle! You should too!

We used Sunrise Shuttle for transportation home from an event and had a wonderful experience! The Mercedes Sprinter van was in pristine condition and was extremely clean and comfortable for our group of 5. Sunrise Shuttle’s prices are very affordable and our driver was superb! We will definitely be using them again for future events and trips to the airport!

Best shuttle service ever! Zane (the owner and manager) arranged for the pick-up and drop-off of my large family party of 9 to and from the Sacramento Metro... more

Customer service is beyond GREAT! My wife and I recently reserved a shuttle for a conference to Napa. We decided not to attend the conference secondary to... more

We used Sunrise Shuttle for a trip to Denver, no parking around Sacramento airport. Zane and all the staff were amazing. Excellent response time, very... more 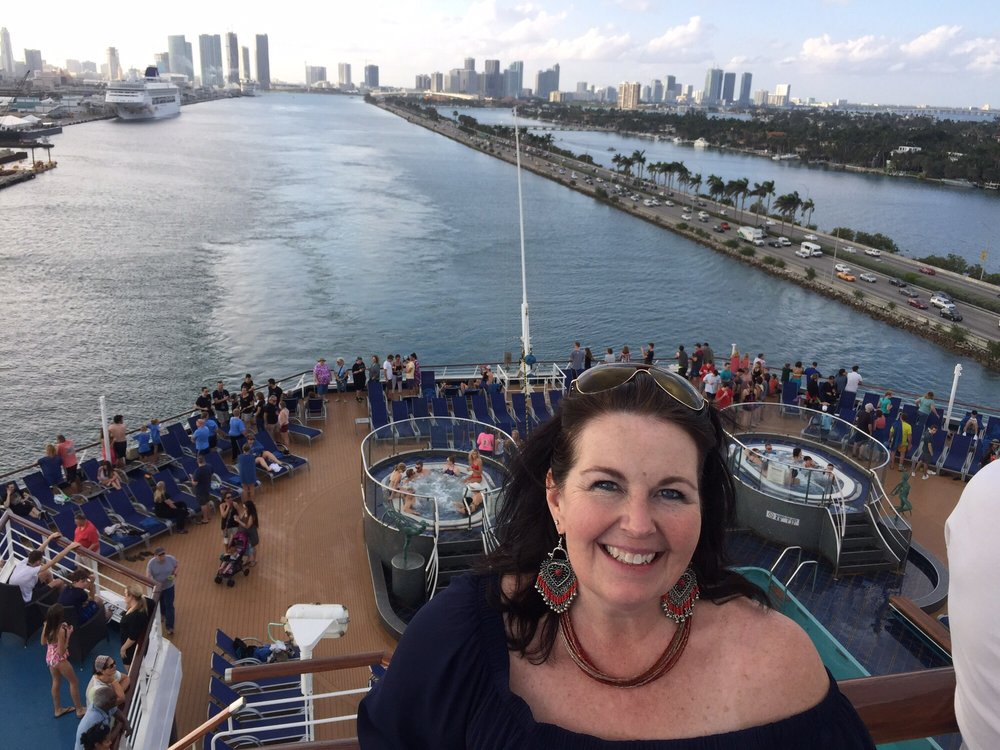