Express Flooring is the largest provider of carpet, tile, laminate, hardwood, vinyl and stone flooring in the Arizona market. Our stores in both Phoenix and Tucson provide floor covering for all of the Phoenix metropolitan area and surrounding cities. 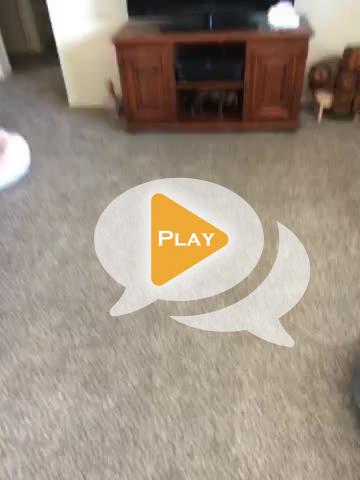 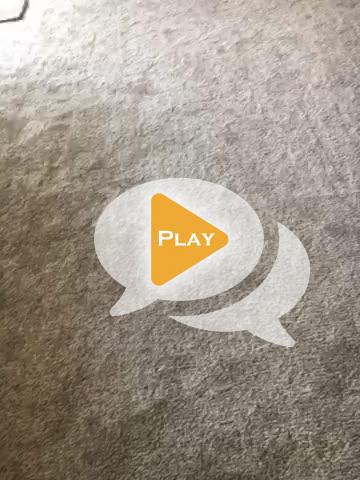 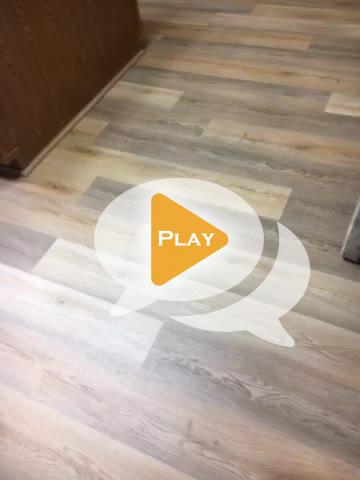 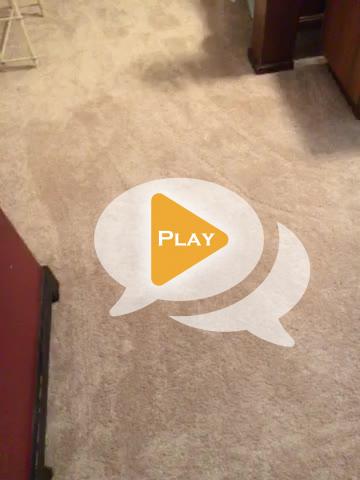 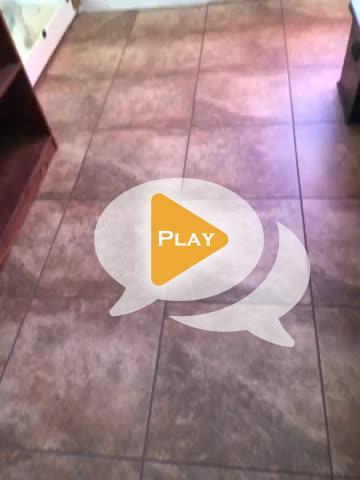 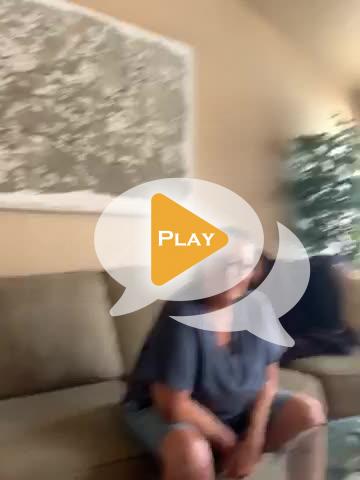 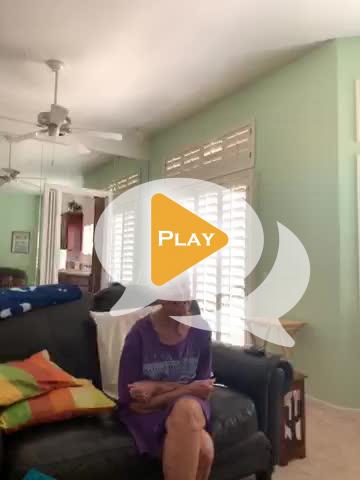 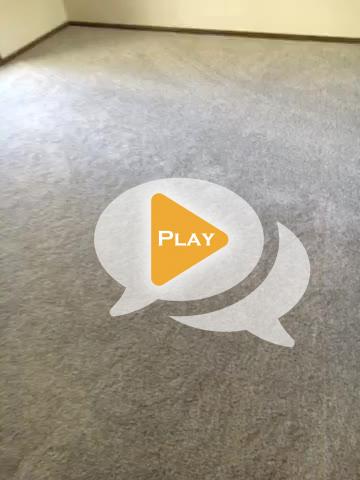 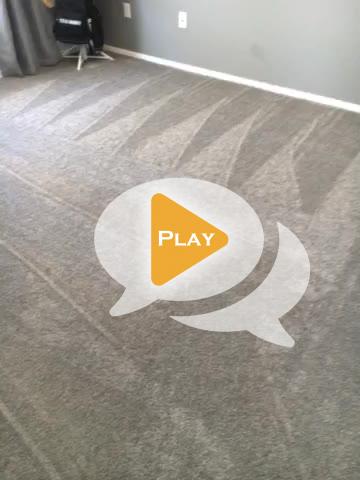 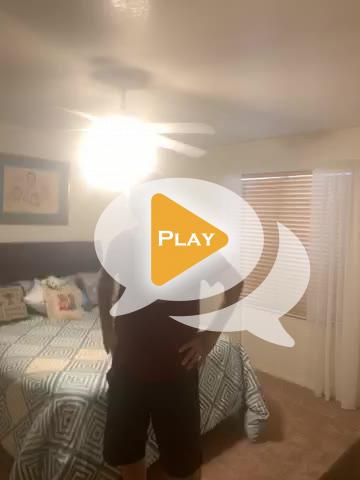 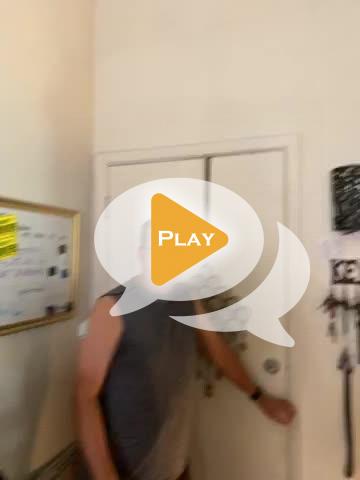 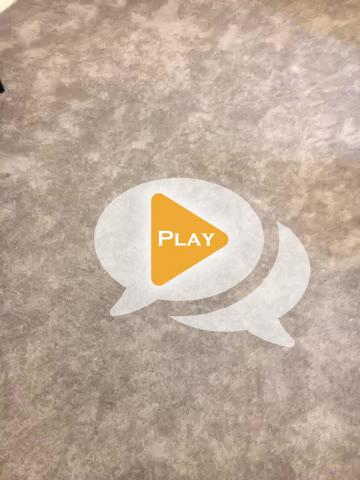 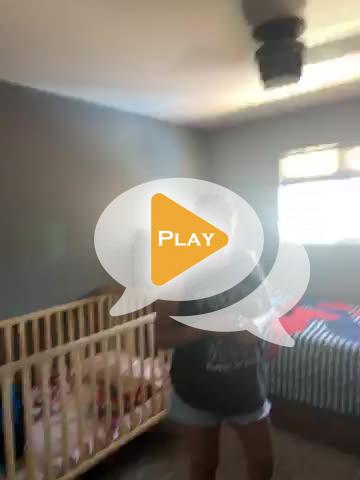 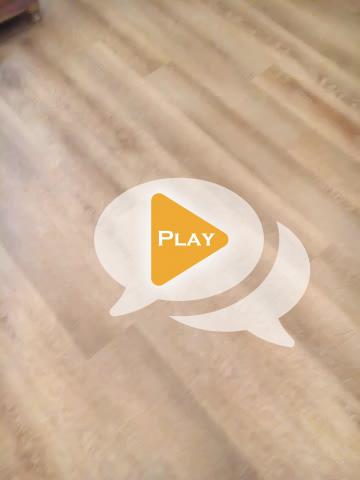 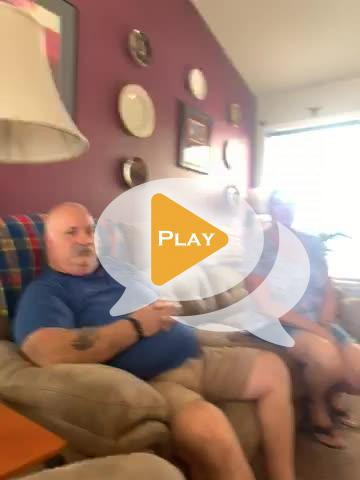 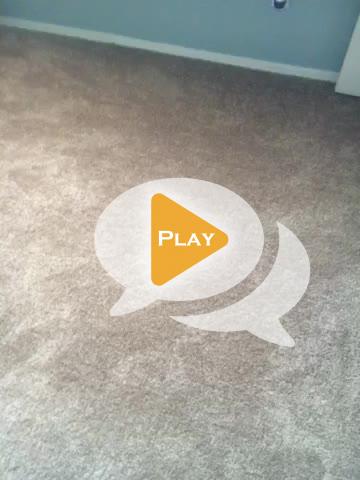 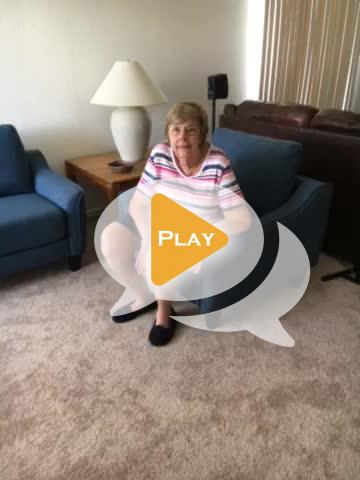 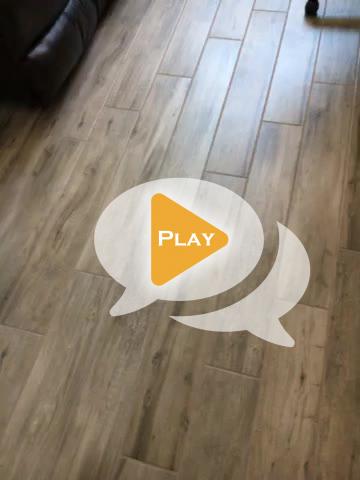 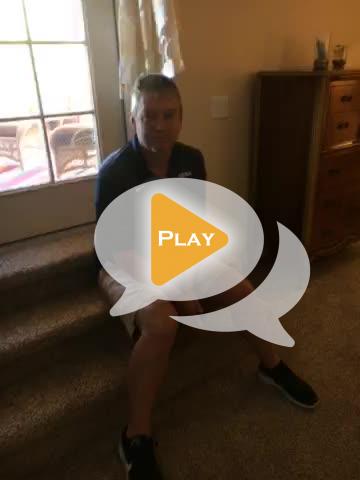 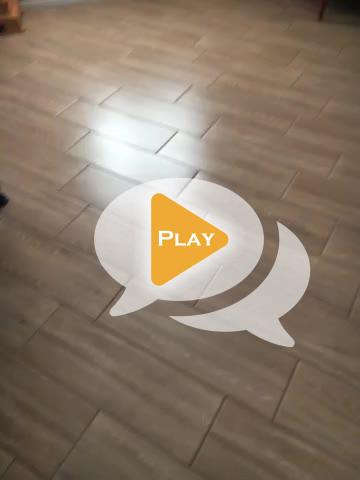 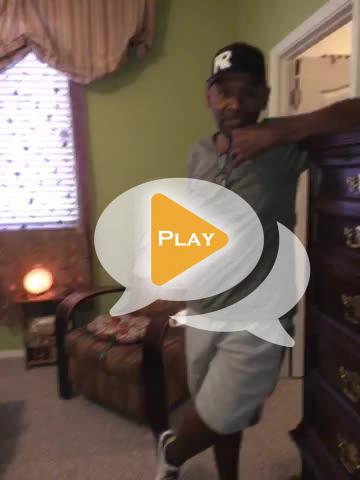 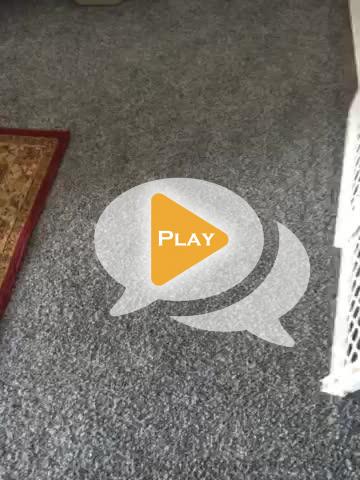 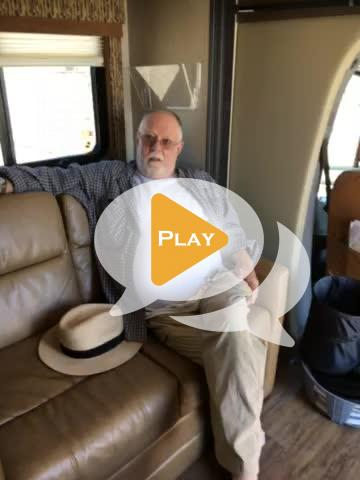 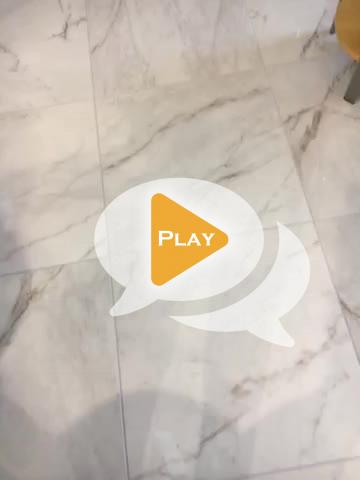 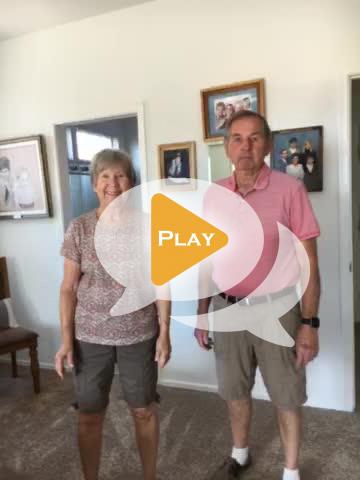 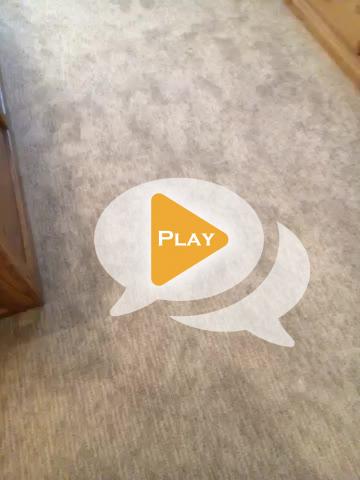 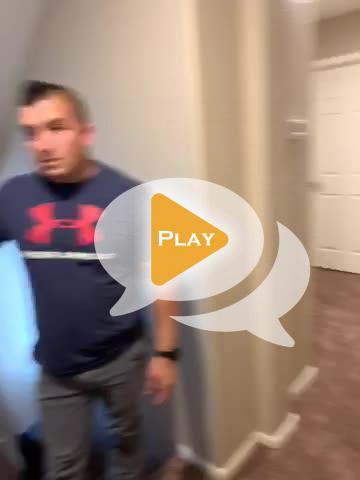 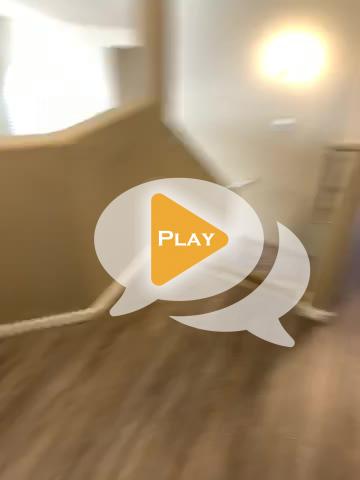 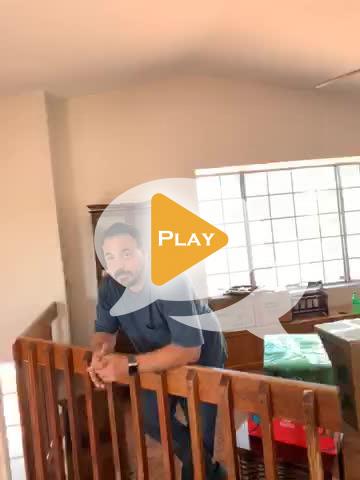 Update: Got back in contact with Brett and the customer service team. They worked with us to resolve all of the remaining issues; the repair / install team they sent was super fast, kind, and did a stellar job as far as we can tell (no more creaking). Even they were surprised by how bad it was though. While I honestly appreciate the integrity of the company, coming back out to fix everything, I can't give this a full five stars. It was still a huge run-around, very stressful, and half the time the team was here they didn't wear masks which was a little worrisome. Original Review (one star) ------ The 'warranty case' representative who called told me plainly they would not fix the incorrect installation, citing that it was too expensive for the company to do so, that it wasn't part of our contract (which it clearly is), and then lied saying we had declined subfloor repairs. What?! During our sales meeting we specifically asked if subfloor repairs were included. We even offered to do them ourselves if it wasn't a service they provided because the creaking is so bad. But we were told by the Express Flooring Sales Rep (Ryan) that that securing loose floorboards was standard and included in the subfloor prep (which is clearly checked on our contract). Only board replacements would cost extra; WHICH WE AGREED TO HAVE DONE. The sales rep said they couldn't know the extent of repairs needed until the old carpet was removed and that the install team would let us know. Well the install team came, and they were fast, but once we were able to walk in the room without getting staples in our feet it was obvious they did not secure the boards and they did not say anything about board replacement - they never asked about these repairs so how could we have declined?! The floorboards squeak as badly as before and now I'm simply told it's too late to fix them. Not to mention installation debacles, since the install teams are subcontractors. One for 'wood' planks showed up missing half the parts and claimed we had only paid for risers on our stairs, not the full stairs. We had to argue with him and call Express to verify our contract. Then they showed up days later, unscheduled, to install the full stairs but was missing the quarter round moulding and left gaps from incorrect measurements. The stairs also have carpet tacks sticking up so far that my husband cut his foot and you have to walk sideways up the stairs. To be fair, we're still working with Brett from their customer service department and I hope everything gets resolved but their internal communication is horrible and there are clearly things that do not get communicated from the Sales to the Install team. But that's not my fault; we've been saving for a long time for this project and it was a big investment - it should be done right.