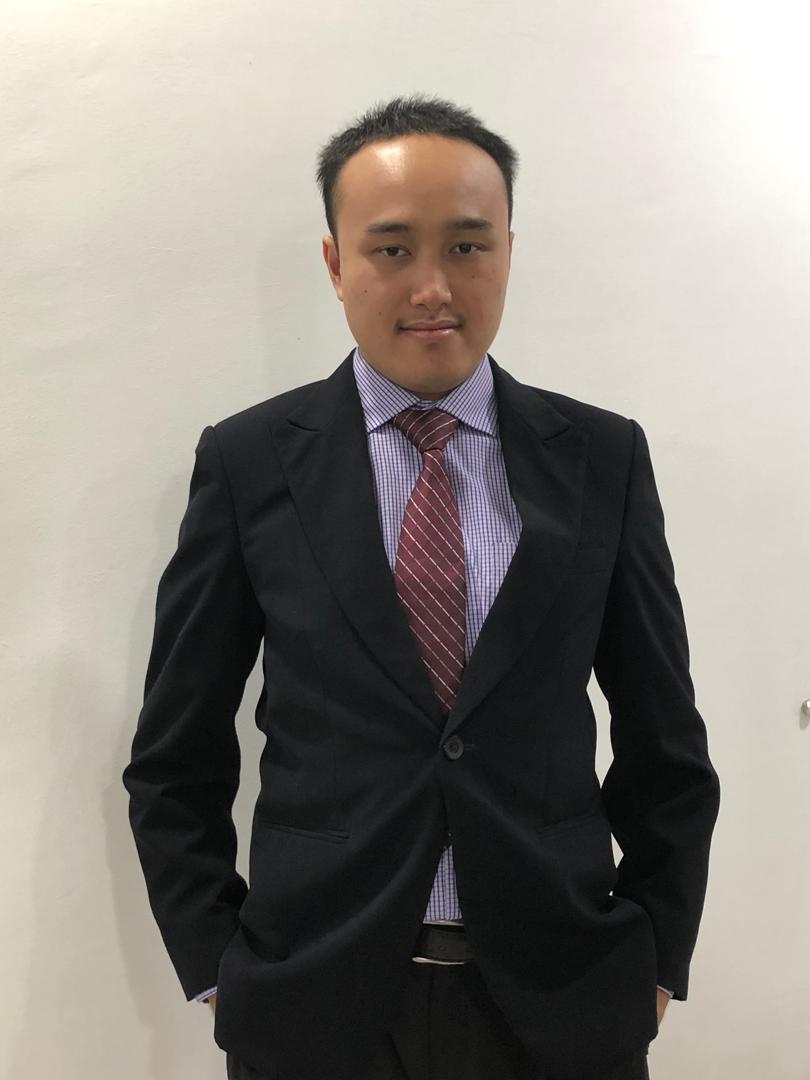 Hello my name is Muhammad Khairul Hafiz Bin Sapawi, HTC Season 10 from Malaysia. This is my write testimonial. I want to do video but my voice still recover from fever. Anyway how should I describe myself before and after HTC. Hmmm...Before HTC I have shining syndrome object for passive income in which lost so much money and I because I fail so many time, not just in this but also fail my university which got me in trouble and my lower self keep become stronger which make me become introvert but now after HTC I have to thanks Sifu Dan Lok and HTC family for give me confidence and see better version of myself. Some of the success I have because of Sifu Dan's teaching is I can start conversation with stranger and become more productive and also I start going to gym and lose 1 kg which one of my vision that is lose 5 kg weight. HTC is difference than other program that I have taken such as HTC not just teach us to close but also though me how to become a better version on myself, reset our mindset to get out of this world matrix and show me how much more skill and potential I can growth. The support and community of HTC is fantastic. Everyday they also encourage other HTC family member brothers and sisters so that they will not keep showing to class, assignment and warm welcome any new member in which usually in other program group only moderator and elite member do and also see success BOOM every week which make you want it too. What I can say to those who are skeptical and are afraid HTC won't work for them is that if you never do it how would you know it yourselves right like your first time doing something you never do. Beside you can contact them if you have any question. How much would I have invested to be in HTC knowing what I know now and the value I received is that I would say priceless experience which I rather save my time than my money which can get money back given time but not time you invest to get that experience failure after failure then success. If I were to describe HTC to my best friend which is someone I really care to encourage them to join, what would I tell them is I will tell them that if I can transform to a better person and success my vision, why can't you? What are you waiting for?