Tashia is the job whisperer. She is professional, thorough, extremely helpful. Thank you so much for your help in matching me with a great opportunity. Keep up the good work! 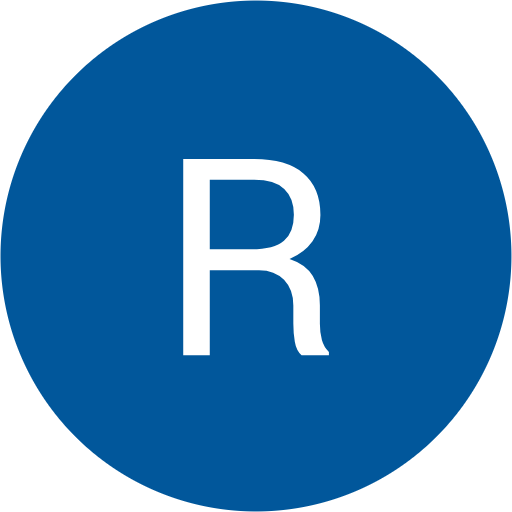 Wylander Replied: Thank you! Best of luck in your new role!

I was contacted by Jackie regarding a position I was interested in. This position would be the first step of moving out of state.
Jackie was super responsive throughout the entire process, always following up and available to answer calls, text and email.
In a short time after being contacted by Jackie, I was presented with an offer.
Jackie helped me through the negotiation process with ease and I have recently accepted the position!

Thank you Jackie! Your awesome 👍 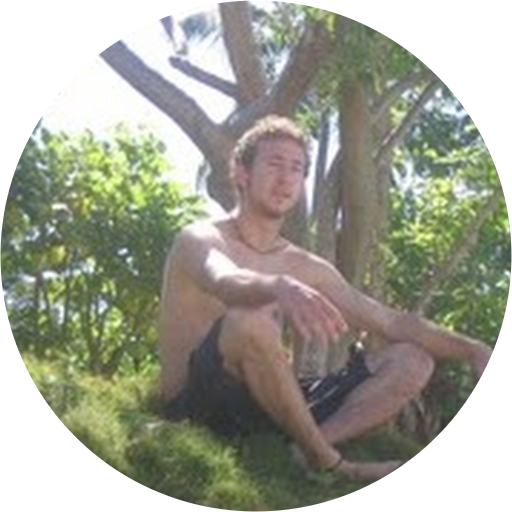 Wylander Replied: Thank you Yoni! Congrats on your new role!

I had a very enjoyable experience and was able to secure a job. The recruiter was prompt and always responsive. I really appreciate the time she took to make sure I was a good fit.

Laura was fantastic throughout the interview process and seemed genuinely attached to the position and hiring process. I would recommend their services to any employer or employee. 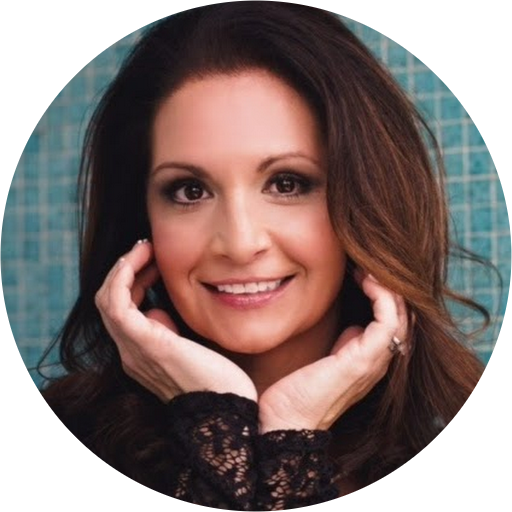 Michelle was very helpful throughout this whole process and made this process very easy for me.

I posted my resume for a few jobs on your site and within days I was contacted by a recruiter. She was very courteous and professional. We had a few txt conversations then a live talk which led to a interview with the owner and subsequently being hired. You provided a great service to me and I am sure the company that hired me. Thank you again. ... See More

They were helpful, and consistent in communication

I loved Waylander because my contact really worked for me...Response time was awesome Laura is the best! 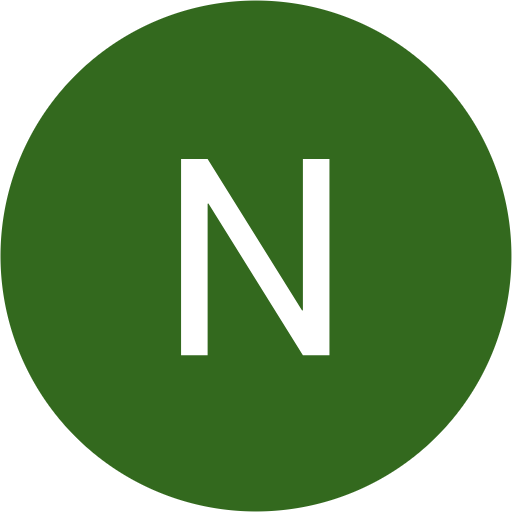 Nick thinks you should try

Above and beyond experience they definitely get the job done fast and efficient but most of all friendly!!!!

Jackie was extremely professional, responsive and overall persistent throughout the recruiting process. From initial contact to signature, she worked hard to get me information about her client and coached me where needed. I would recommend Jackie to anyone looking for a high level recruiter. 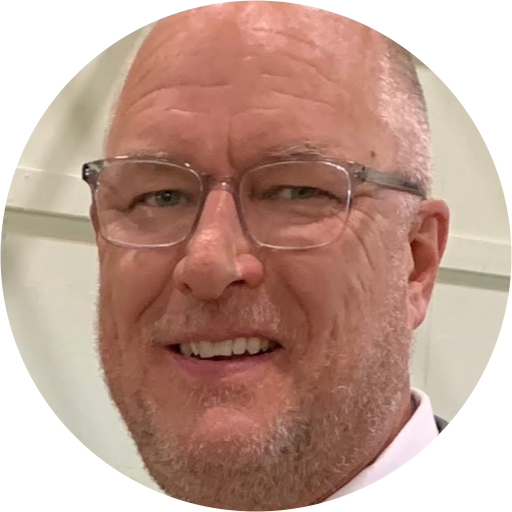 Wylander Replied: Thank you Paul! Best of luck in your new role.

I had the pleasure of working with Laura. She did an excellent job of making the introduction and managing the entire process. She was very accessible along the way when I had questions and needed information. Laura and Wylander have handled the entire hiring process very professionally and I would definitely use them again!! 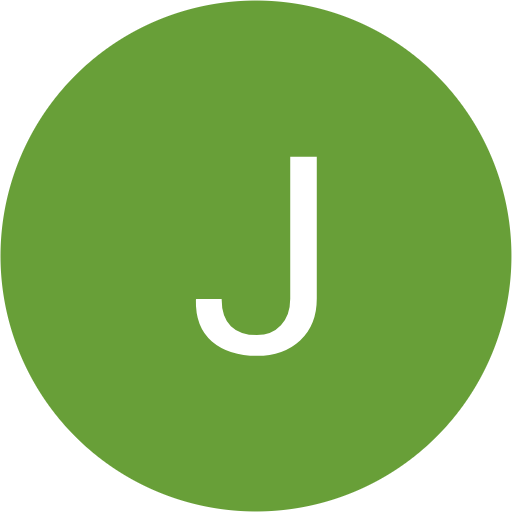 Wylander Replied: Thanks, Josh! Congrats on the new position!